In September 2010 President Kabila announced a suspension of all artisanal mining activities. The ban, which lasted for six months, had a devastating impact on local livelihoods as well as on the more general economy. CEGEMI followed up on this, and reported on it in l’Afrique des Grands Lacs, Annuaire 2010-2011 (French), in Mo* Magazine (Dutch), online and in Resources Policy. 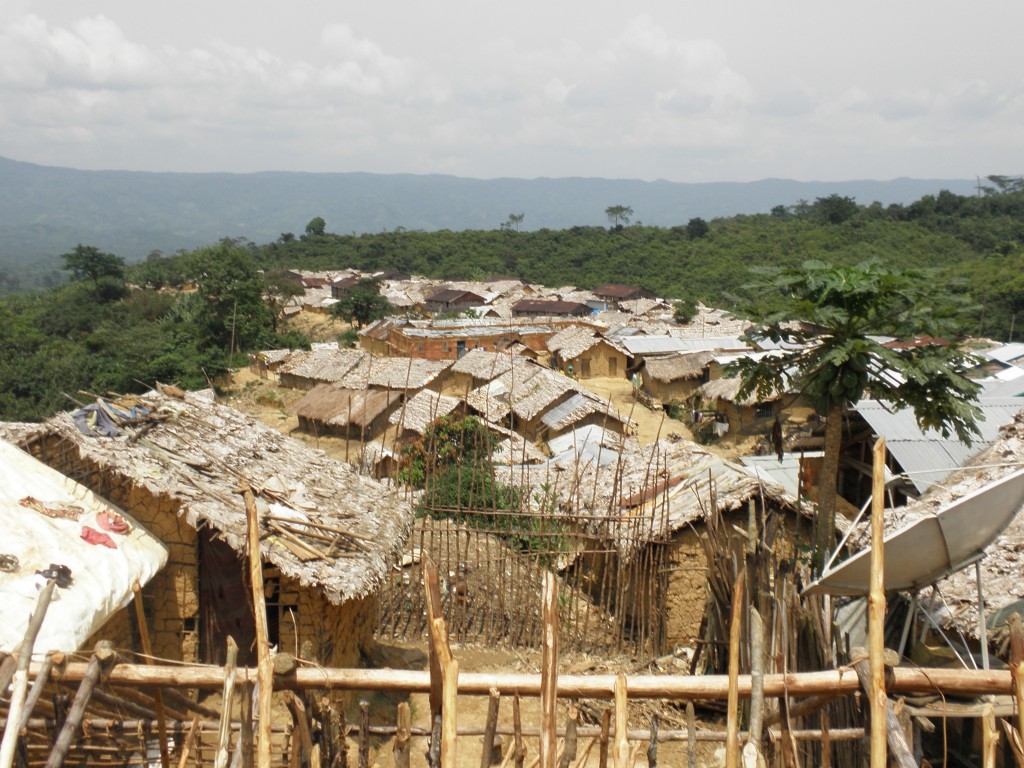 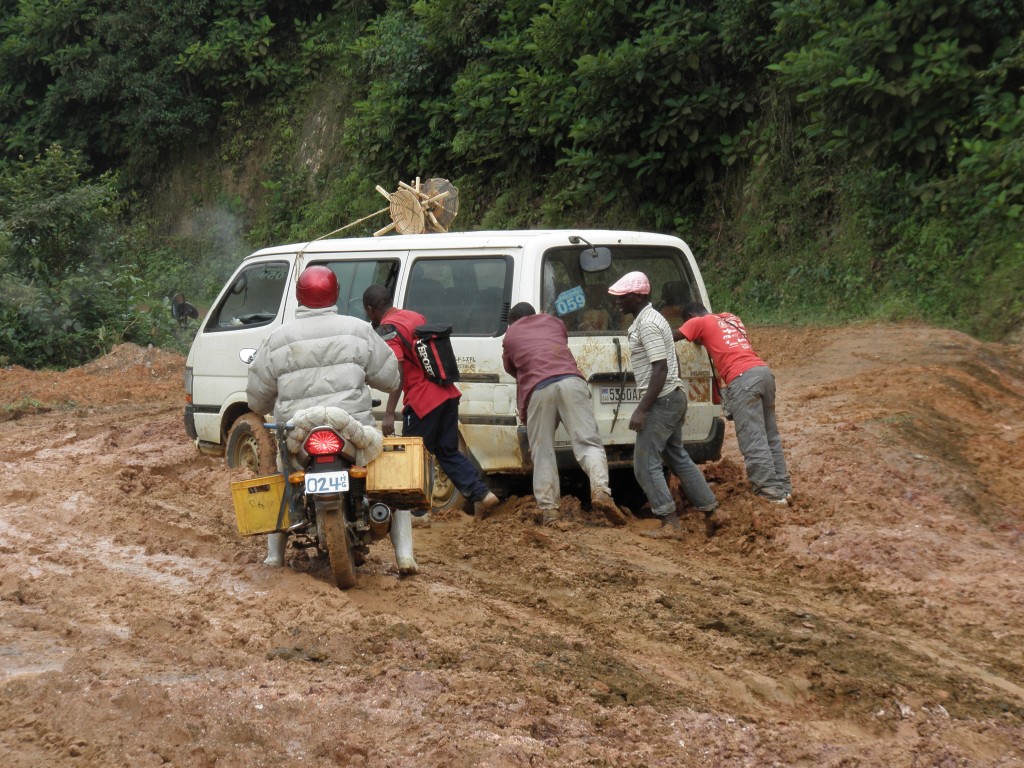