Since 2003 the Congolese government has succeeded in attracting private investment in mining exploration and exploitation, thanks to the renewed security and the favourable conditions that were created by the 2002 Mining Code. Many foreign companies were attracted by the enormous potential in the country, and especially in Katanga a series of new joint-venture contracts were concluded. Industrial production of copper and cobalt in the province is now even again at unprecedented levels, which has led to spectacular growth (an average growth of 6 percent per year) and helped the government to control inflation. But this growth has not led to broader socio-economic development and improved wellbeing for the population. Bad governance, incompetent negotiation of mining contracts and corruption impeded the redistribution and productive use of the mining rents. And while in Katanga industrial production grew rapidly, the firm establishment of industrial companies was much more difficult in the eastern provinces, given the security and logistical challenges. But also in these provinces, companies have now started investing. The first company starting industrial gold exploitation was Banro Corporation, which is active in 4 concessions in South Kivu and Maniema province. 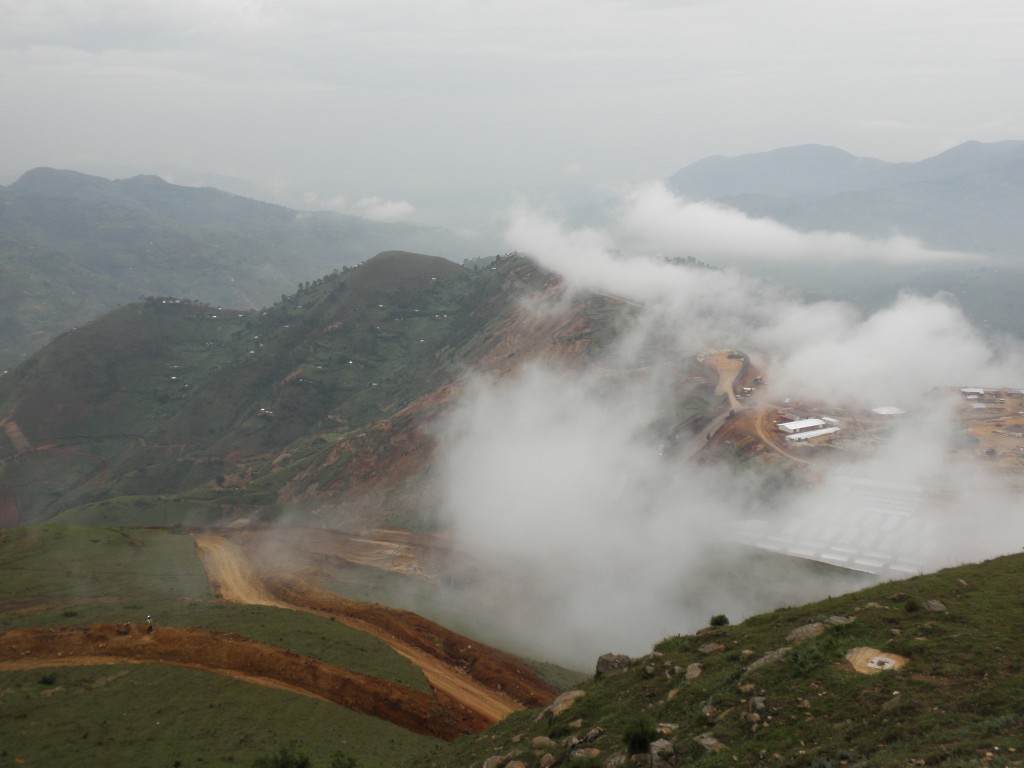