Over the past decade, a multitude of international actors have proposed a myriad of initiatives in order to better regulate the artisanal mining sector. Most initiatives are aimed at stopping the involvement of armed groups in mineral exploitation and trade and breaking the direct link between minerals and conflict. The flaws in this reasoning – that stopping the trade in conflict minerals will stop the conflict in eastern DRC – have been documented in several publications, including Sara Geenen’s, Séverine Autesserre’s, Laura Seay’s, Ben Radley’s and many others. The outcomes of such reasoning, in the form of policy initiatives of which the most prominent has been Section 1502 or the Dodd-Frank act and subsequent European legislation, but also a range of other certification and traceability initiatives, have had a great impact on local livelihoods.

Our aim is to contribute to the debate in a constructive way. Being present in eastern DRC, we have witnessed first-hand the impact of recent policy initiatives, and want to critically assess yet constructively contribute to policy solutions for governance problems in the artisanal mining sector. Some of our members have contributed to the open letter on conflict minerals, a letter signed by 70 Congolese and international experts, which has stirred up the debate on the issue.

CEGEMI’s associate member Ben Radley has been working on the documentary We Will Win Peace, which documents the successes and impact of Western advocacy around the conflict minerals campaign. See also his contribution for ROAPE on Western advocacy groups and (class) conflict in the Congo. 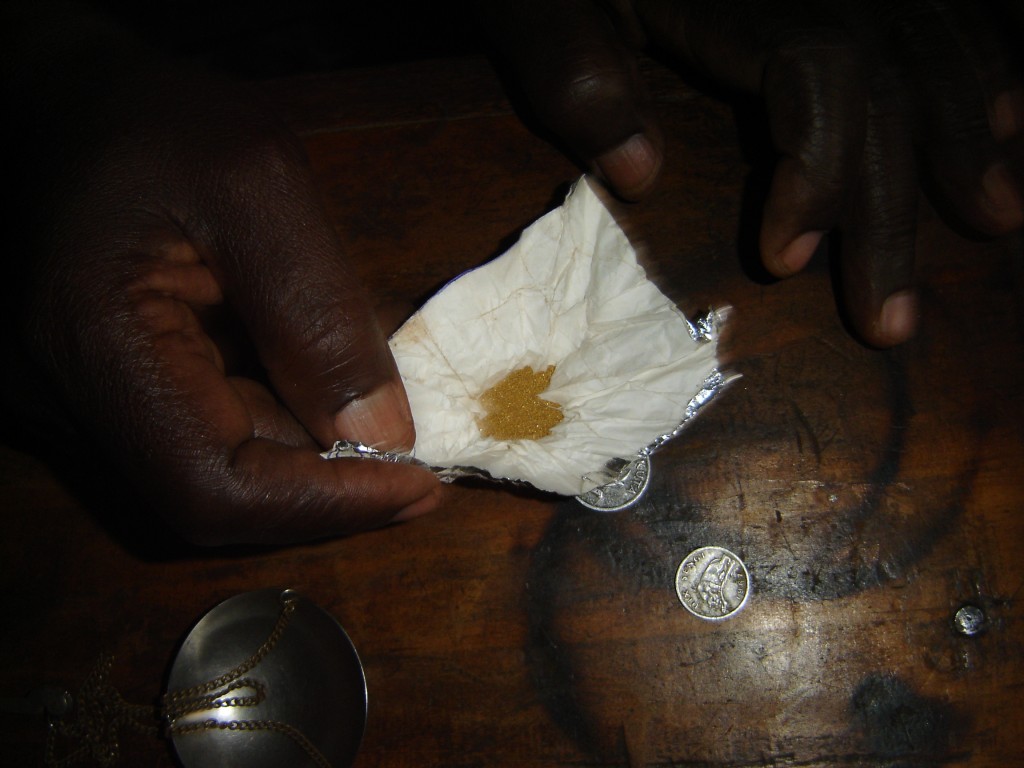